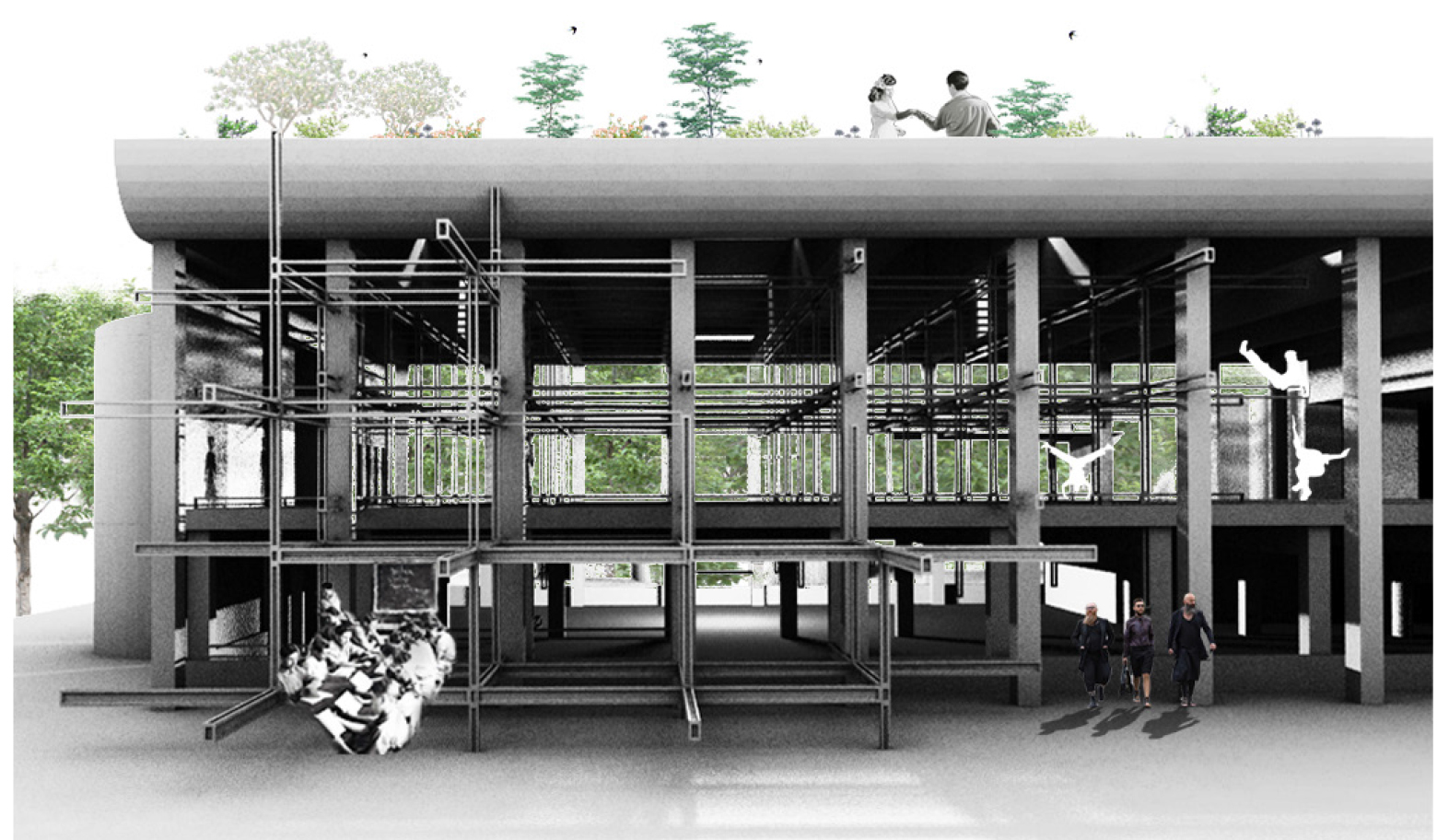 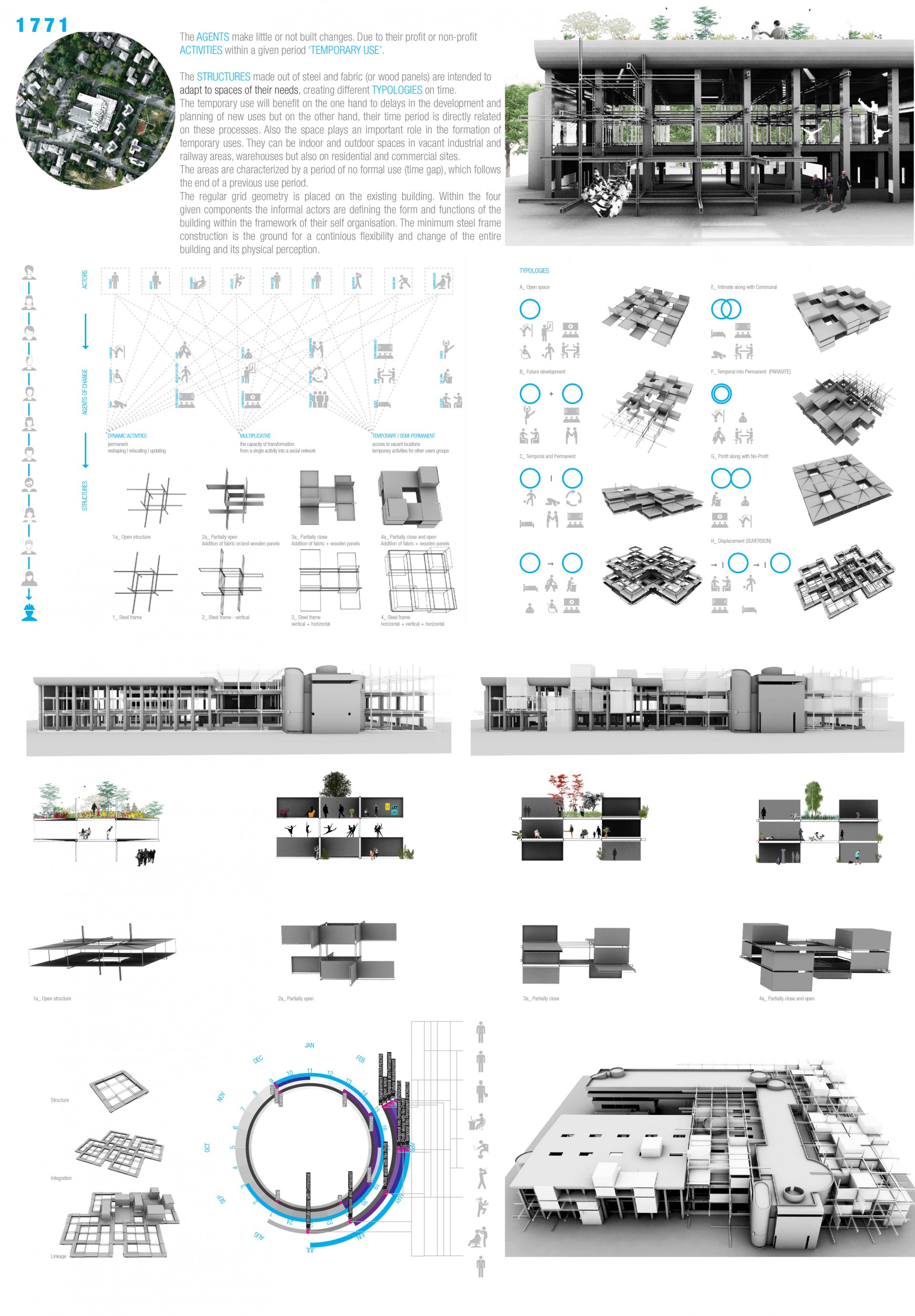 The post industrial change in European cities created many social, economical and spatial changes in the urban space. In the last 40 years a radical urban transformation took place and produced unused industrial areas and vacant places. In the industrial Fordist growth model of the past, cities were firmly embedded in the regulatory and redistributive framework of the centralized welfare state. In the transition towards a “flexible accumulation regime” (Harvey, 1989) operating on a truly global scale, this has become dysfunctional. Today`s “decentred” cities are subject to an increasing interurban competition and face the need to assert their position with regard to a global “space of flows” comprising the main elements of function, information and power (Castells, 1997). At the same time, urban politics and city planning have to respond to the parallel processes of cultural and social change. One of these new parallel processes are explained in Richard Florida’s book on The rise of the Creative Class. Florida’s argument in the book is, at the same time, straightforward and can be seen also very critical. He explains that we have entered an age of creativity, comprehended as a new and distinctive phase of capitalist development, in which the driving forces of economic development are not simply technological and organizational, but human. In essence, the book seeks to describe a new economy in which human creativity has become the defining feature of economic life. The temporary use is very much linked to the so called “creative industry” and their interest to get affordable urban space. This is why, this paper wants to ask how the temporary use of empty spaces is linked with the urban development of post-industrial cities. 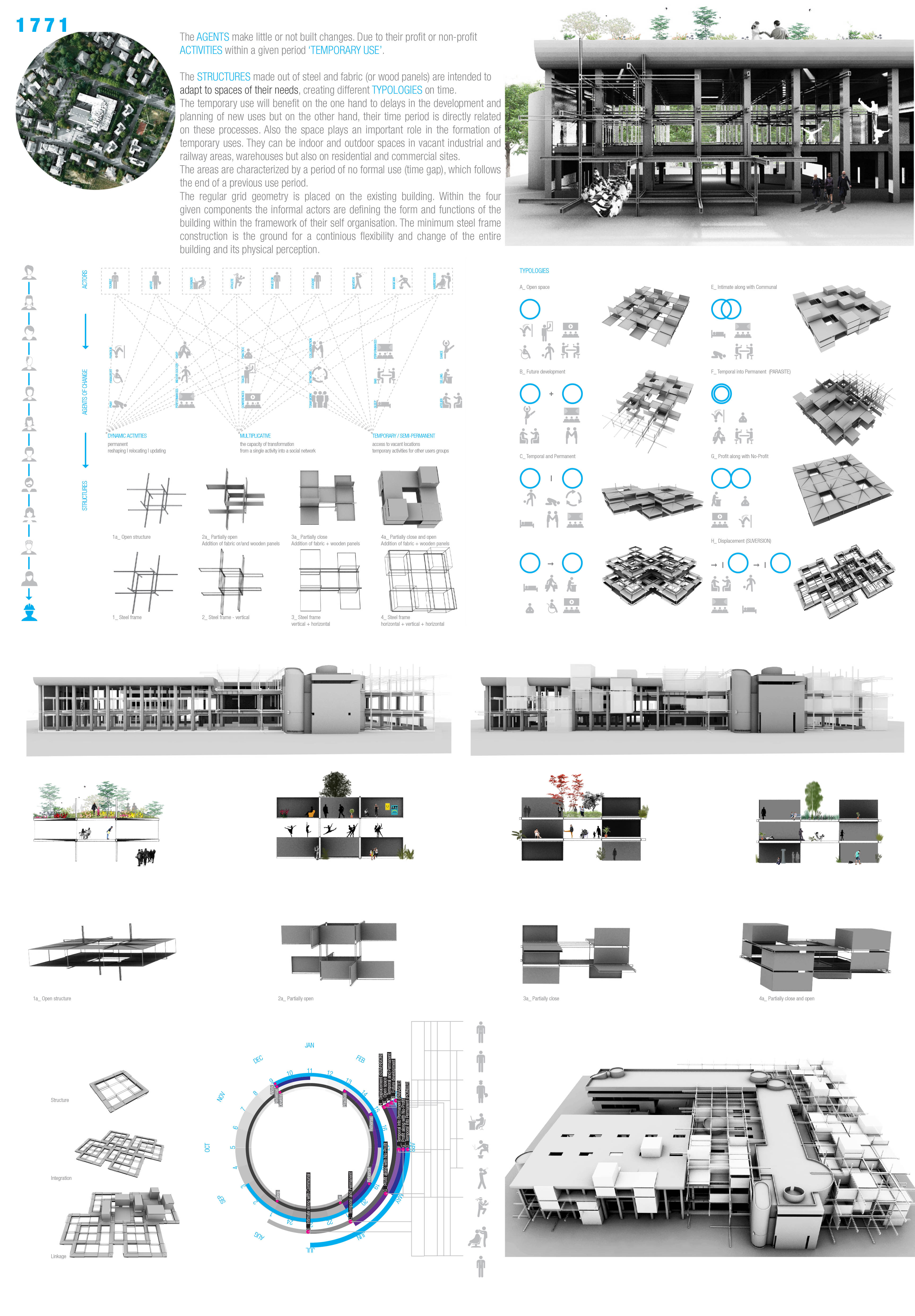